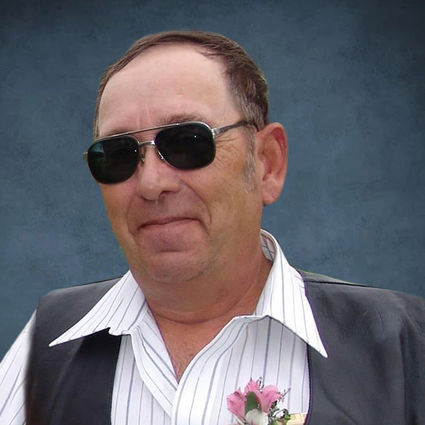 Bill was born August 9, 1951 to Robert "Pat" and Nan (Elkins) Talkington in Baker, MT. He grew up and lived in Ekalaka where he attended the Big Hill school in Carter County until he moved with his mother and sister to the Whitefish area. Logging became Bill's occupation of choice at a young age in western Montana. He operated a cat and skidder, worked in sawmills and drove trucks. Bill was drafted into the US Army and was honorably discharged a short time later. He met and then married Deborah Niles on November 15, 1978. To this union Jesse, Sarah and Rebekah "Becky" were born. They raised the family in Birney for some time before returning to Ekalaka. In later years, Bill spent time traveling back to the Ashland saw mill and drove a school bus for St. Labre schools before settling into retirement which included hauling gravel, substitute bus driving, senior bus driving, and tinkering on various projects.

Bill deeply enjoyed fishing and hunting, and having a small garden, and loved to have his kids along for anything. He had a love for animals and could often be found with a small herd of dogs. He enjoyed cattle, horses, bum lambs, dogs, chickens and just about any critter. Many family memories include animals. He had 9 grandchildren he dearly loved and was especially close to Kalianna, Robert, Sierra, Jasmine and Justin.

Bill will be greatly missed by the community of Ekalaka and his family. Survivors include daughters, Sarah (Jay) Lambert of Billings, Becky (Jeff Herren) Erickson of Ekalaka; son, Jesse Talkington; sisters Nanalea (Kelly) Gundlach of Birney, MT and Gloria (Jim) Hutton of WA, and his grandchildren.

He is preceded in death by his parents, Nan Talkington and Pat Talkington, and uncles, George and Dan Talkington.

Remembrances and condolences can be shared at stevensonfuneralhome.com.