In Eastern district U.S. House race, it's Rosendale versus the idealists

Republican Matt Rosendale is the clear favorite for re-election in Montana's newly drawn Eastern district. That isn't stopping a slate of challengers from pitching voters on more moderate politics. 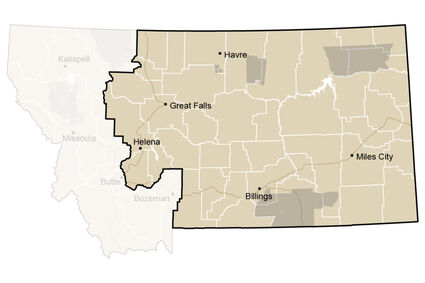 The incumbent U.S. congressman, elected to represent the whole state by a 12-point margin in 2020, had his re-election bid endorsed by former President Donald Trump in November and by the Montana Republican Party in February, four weeks before the deadline for candidates to file for the June 7 primary.

With Montana's left-leaning university towns drawn into the Western district, Rosendale is running this year in a heavily Republican-favored district that Trump won by 27 percentage points in 202...