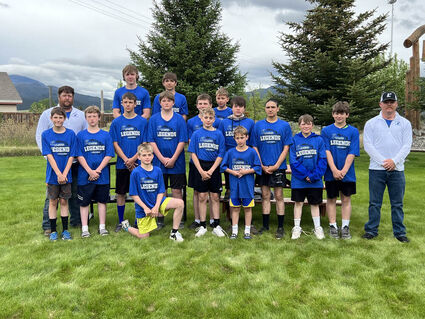 Leaders, Legends and Legacies youth football camp had another successful year in 2022 as 115 kids from around the state and nation participated. The camp was held in Boulder, Montana this year and the farthest participants came from Florida and Tennessee. Again, the kids had a unique opportunity to be coached by multiple former and current collegiate and NFL football players. 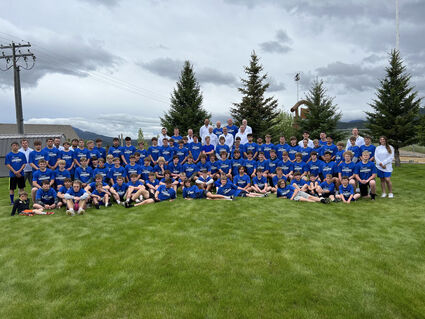 115 student-athletes from around the state and nation participated in the 14th Annual Leaders, Legends and Legacies Football Camp held recently in Boulder, Montana.

Carter County sent fifteen kids between fifth and eleventh grade to the camp. Ekalaka Public Schools allowed the campers to travel together in one of the school's buses. Arrangements for the local kids to attend were made by junior high football coaches Jamie Walker and Rusty Spencer. Camp organizer Sarina O'Connor thanked the school board, the two coaches and the community for making it possible for so many Carter County kids to attend the camp.

"It's so great when a school and community stand behind their kids and the future," she wrote. O'Connor also thanked all who helped put together the camp, in addition to the many sponsors.