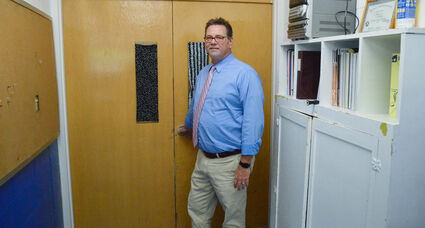 After nearly two years at Ekalaka Public Schools, the first part of which was spent as principal, Superintendent Stephen Ely recently resigned. Ely notified the board of his resignation in a letter sent via email on June 21st.