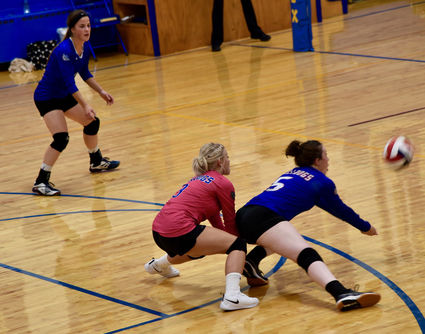 This weekend, the girls will play matches at Terry on Friday and at Broadus on Saturday. Junior high will play prior to high school on both days.