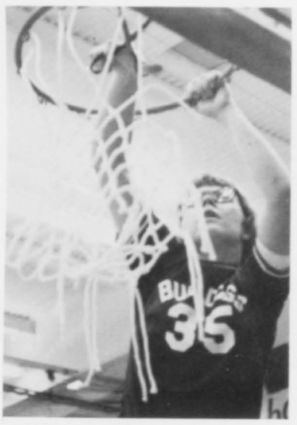 Editor's note: Following is the second in a multi-part series about the top ten greatest Carter County athletes of all time, as voted on by our readers.

4) Karen (Markuson) Kreitel: Kreitel graduated from CCHS in 1978. She was a four-year letterwomen on the CCHS girls basketball team and was in rodeo club and track for all four years of high school.