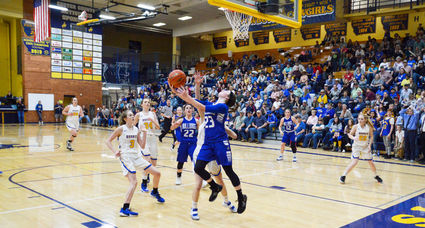 Freshman Heidi LaBree had 26 points to lead CCHS in the championship game. Above, she converts on a reverse layup in the second half.

For the third time in as many seasons, the CCHS Lady Bulldogs are headed to the Montana State Class C Girls Basketball Tournament.

Last year, the girls lost to eventual state champion Box Elder in the first round, defeated Charlo in a Friday loser-out contest, and lost on Saturday morning to the Scobey Spartans. The Spartans went on to win the consolation game on Saturday night over Savage.

This year they will play the number two seed out of the Eastern Division, Westby-Grenora, on Thursday at noon. This year also happens to be the first that the... 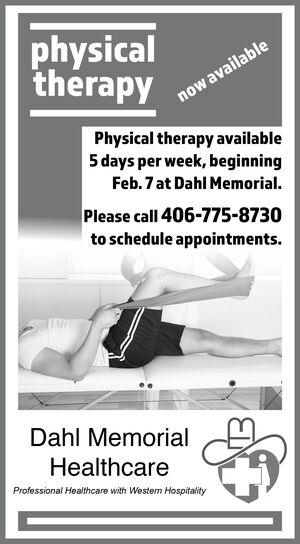