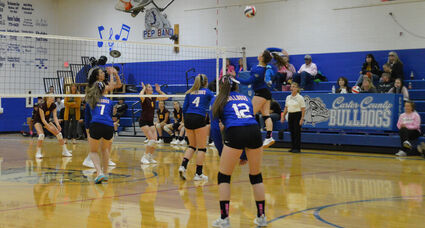 CCHS won a close match against Terry on Saturday for senior night. The match came down to...