Two other measures referred to voters by the Montana Legislature will run alongside general election candidates in November. But backers acknowledge at least three of four signature-gathering efforts have failed. 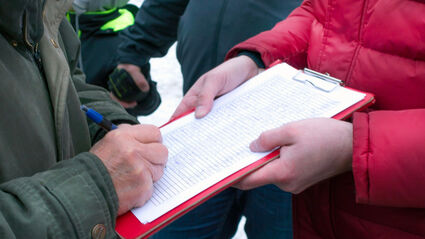 A proposed property tax cap and three other ballot initiatives supporters had hoped to put before Montana voters in November's general election are dead in the water after failing to meet signature-gathering thresholds, their respective backers have said.