Wibaux back to 8-Man 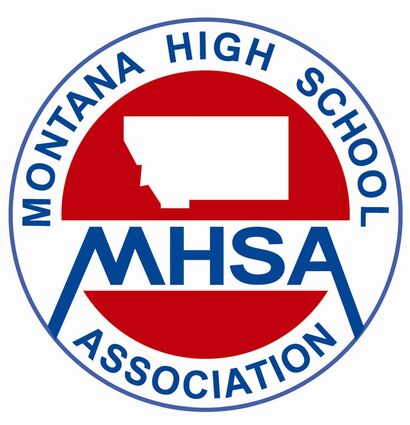 The MHSA also announced that due to a number of appeals in Class B, 8-Man and 6-Man football, the board will review and take action on realignment proposals for divisions in January.

The above noted reclassifications will certainly change the makeup of the Ea...