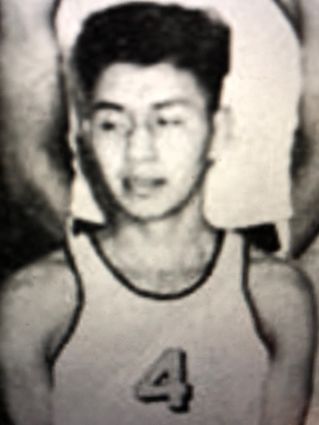 Special to the Tribune

The legendary life of George Yelloweyes illuminated Montana like a comet.

He lit up basketball scoreboards, too, leaving demoralized defenders in his wake.

Some Montana sports historians consider him the greatest shooter in state history.