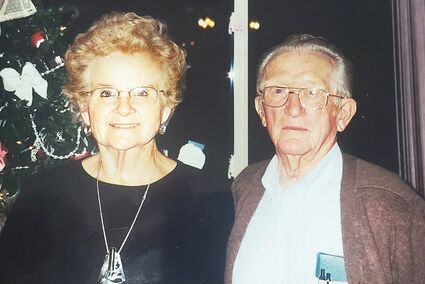 The Dawson College Foundation was recently blown away when it received a nearly $1.8 million endowment, the largest donation ever received by the foundation to date, from a family dedicated to bolstering education in Eastern Montana. The money was left to the foundation by the late Ellis and Irene Jones, a local couple who lived and worked throughout Eastern Montana for decades.

Additionally, Dahl Memorial Healthcare in Ekalaka and a nursing home in Wibaux received $150,000 in donations.

The foundation received word of the donation in July, following Irene's passing, and officially receive...